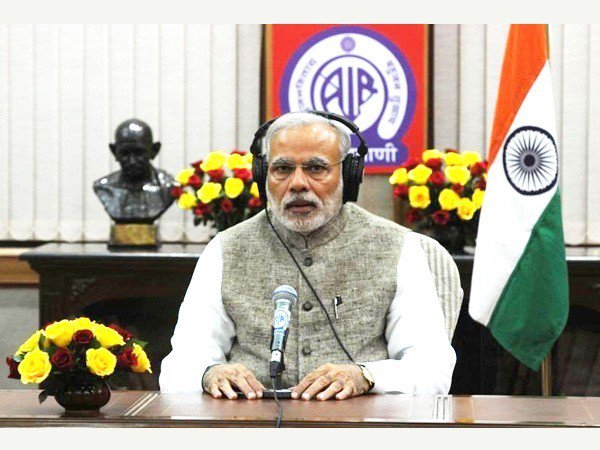 The information came to light after Aniket Gaurav filed an RTI application to know about the total expenditure incurred and revenue generated since the premiere of the show in 2014, till September 2020.

As per the reply, the government spent Rs 7.29 crore on various advertisements issued for the publicity of Mann Ki Baat, through various mediums, it helped All-India-Radio generate a whopping Rs 30.28 crore. 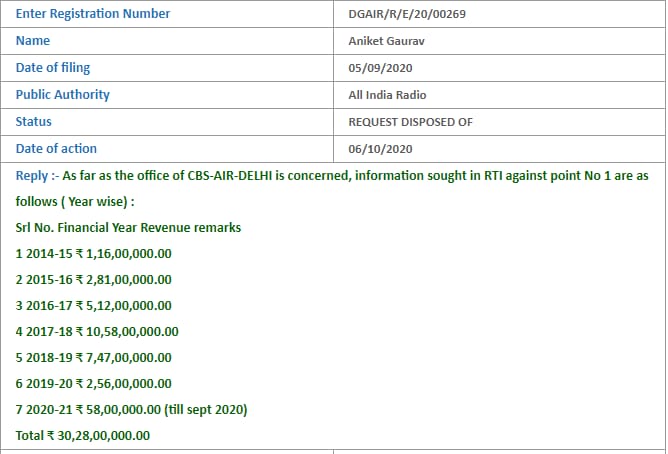 Mann Ki Baat, an initiative by Prime Minister Narendra Modi was started in October 2014, as an attempt to directly reach out to the public. The Prime Minister addressed the 70th episode on October 25, 2020.

Apart from trying to address the masses, the PM during the episodes also asks for feedback from the listeners. 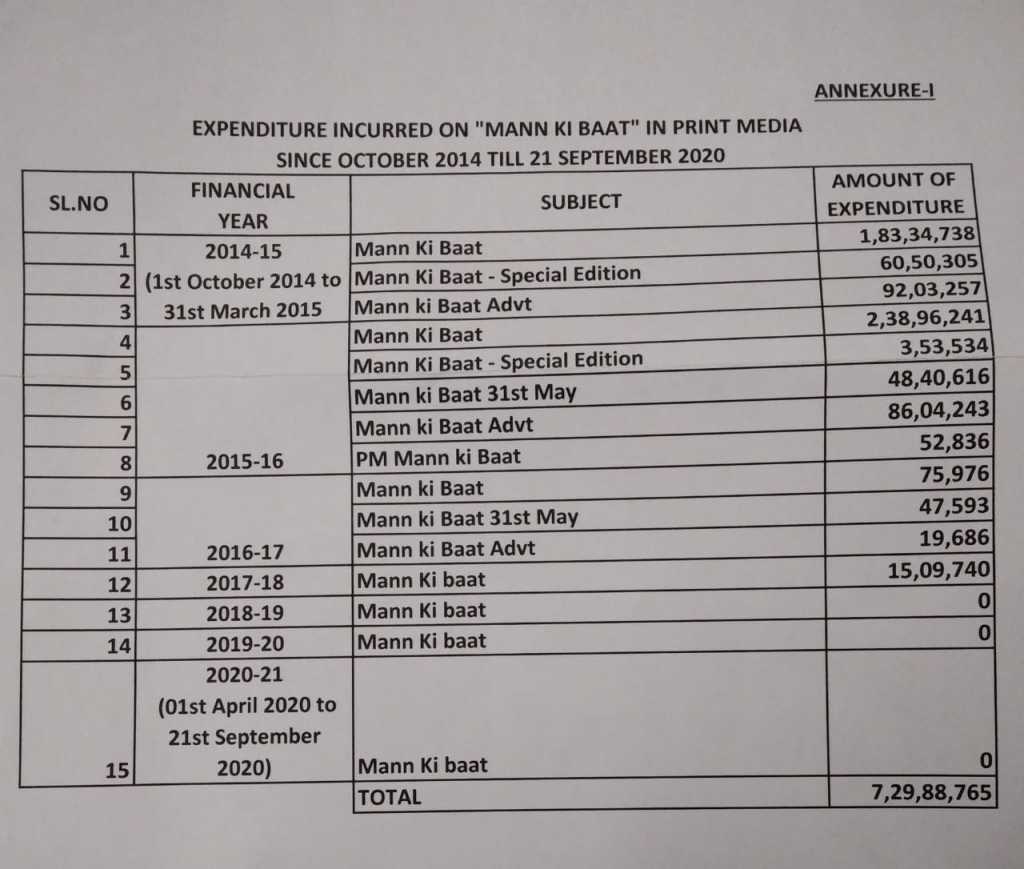 However, Mann Ki Baat, had also received criticism from various opposition parties, over the expenditure incurred during the airing of the episodes and also on its advertisement.

Meanwhile, responding to the criticism Minister I&B, Prakash Javdekar, said that, “The Congress has been raising issues, where there aren’t any. Mann Ki Baat is the first initiative by any PM to have a direct dialogue with the people of the country. He speaks to men, women, youngsters, elderly and the farmers, and all sectors. This has been a rather unique experiment which the people of India have experienced.”

He added, “There were several who had asked for the expenditure over it and now we have given it. It was Rs 7.30 crore, however, the revenue it has generated has been four-fold. I compliment the PM for having this dialogue and we oppose the politics of negativity by the opposition.”

Taking a jibe, at the Mann Ki Baat, leader of the Congress Party Rashid Alvi said that, “The PM should to come every day so that India’s economy grows.”