LUCKNOW: For the academic year 2021-22, the National Medical Commission approved the opening of nine new medical colleges in Uttar Pradesh.

According to the source, Prime Minister Narendra Modi would inaugurate all medical colleges on October 25. Each of the nine medical institutions in Etah, Deoria, Siddharth Nagar, Pratapgarh, Jaunpur, Ghazipur, Hardoi, Fatehpur, and Mirzapur was scheduled to have 100 MBBS seats.

According to the report, the colleges, which began with 900 MBBS seats, aim to assist the state by supplying more doctors in proportion to the population.

According to the official website of the Directorate of Education, the state currently has 48 medical colleges, both public and private.

“Historic Achievement of Uttar Pradesh Government | For academic session 21-22 @UPGovt To all 9 Medical Colleges applied for by #NMC Permission granted by all these launch @PMOIndia proposed to be done by Siddharthnagar on 25 October,” principal secretary of medical education Alok Kumar said in a social media post.

Yogi Adityanath, the chief minister of Uttar Pradesh, had previously stated that the state had developed a chain of medical colleges spanning 59 districts. Chief Minister Yogi Adityanath’s ‘One District, One Medical College’ initiative aims to strengthen health care in Uttar Pradesh following the deadly second wave of Covid in the state. Under the project, the UP government hopes to create medical colleges in each of the state’s 75 districts.

From this session onwards, the colleges will begin the NEET admission process for 100 MBBS seats each. 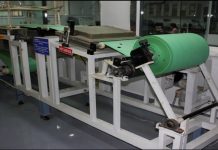 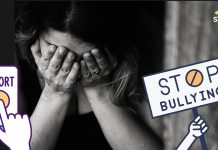