LUCKNOW: The Indian Institute of Management Lucknow is now in a new controversy. Professor Ajay Garg has allegedly made inflammatory comments about Indian military officers here. Army officers present at the Defense Management Course session also objected to these statements made by the instructor.

In the meantime, an army officer in training has emailed the institute’s director, Archana Shukla, and informed her of the situation. In addition, disciplinary action has been requested against the lecturer. However, neither the professor nor the administration of the institute have apologised for this matter as of yet. For this reason, military officers undergoing training are also displaying anger.

Around fifty Air Force, Army, and Navy officers are enrolled in the Defense General Management Course at IIM Lucknow. The Indian Army has dispatched these military officers from around the nation.

Professor Ajay Garg, who teaches the batch, reportedly made unpleasant remarks about the armed forces in class a few days earlier. According to the complaint sent to the IIM Director by Ajay Garg, officer said the lecturer said that senior defence officers engage in wrong practices. He said he is aware how officer copy in the entrance exam to qualify it.

His statement was strongly opposed by the officers attending the course. Ajay Garg allegedly accused senior officers of corruption in purchasing military equipment. Officials attending his lecture asked Prof Garg to retract his statements and apologize, but he denied it.

A Colonel level officer who attended the lecture has emailed Director Archana Shukla, protesting over the matter. Officers are now demanding Professor Ajay Garg to apologize for his offensive behaviour and be subjected to disciplinary punishment. 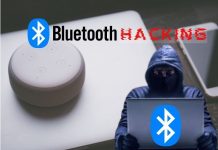 What Is Bluebugging & How Hackers Use It: Guide To Safeguard Your Devices 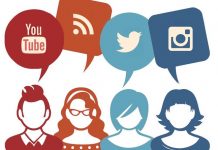 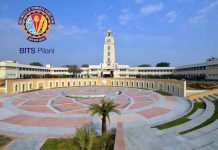