According to Singh, the realisation of Chandrayaan-3 is underway, based on the lessons learned from Chandrayaan-2 and proposals offered by national level specialists.

Many relevant hardware and special tests have been performed successfully, and the launch is anticipated for August 2022.

The Minister stated that 19 missions are scheduled for 2022 (January to December), including 08 Launch Vehicle Missions, 07 Spacecraft Missions, and 04 Technology Demonstrator Missions.

The COVID-19 epidemic hampered several current operations. In addition, project reprioritization has occurred in the context of Space Sector reforms and newly adopted demand-driven models. In the last three years, the following missions have been completed. 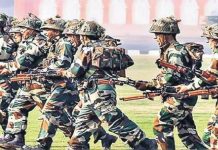 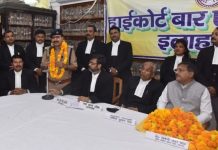