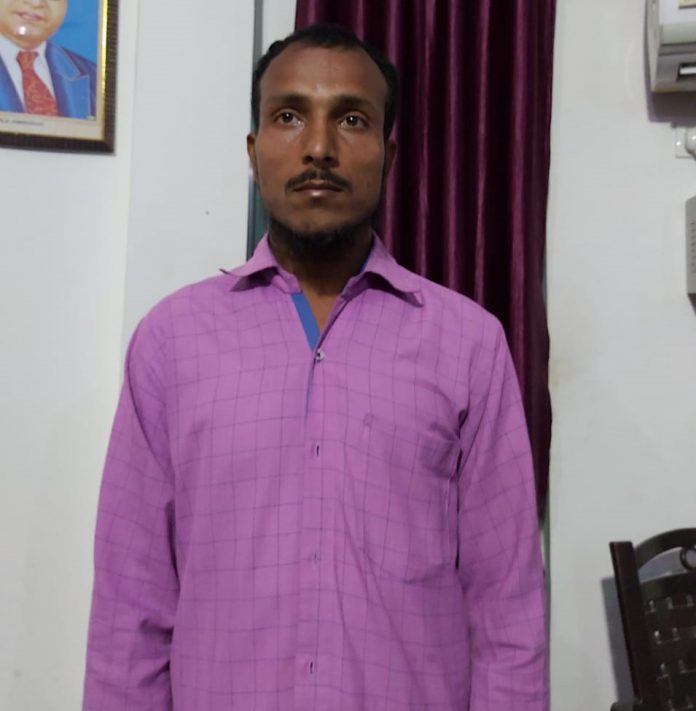 Azamgarh: In the judicial systems where legal cases are pending for over years, a local court pronounced a death sentence to the man in just 13 months who was convicted in a triple murder and double rape in the Uttar Pradesh Azamgarh area.

29-year-old Nazirudeen who is now being known as a “psychopathic sexual abuser” was arrested by Azamgarh Police for killing a couple and their 4-month-old son on November 25 2019. The house also contained two other injured children, a nine-year-old girl and a five-year-old boy.

The sex maniac was arrested after a detailed cyber investigation and forensic examination. It was Azamgarh police minute and detailed investigation and evidence collection that helped in proving Nairudeen guilty in the court and announcing the quantum of sentence.
Triveni Singh, who was then Superintendent of the Police in the district and under whose supervision the case was cracked it was a blind murder case. The accused was named after police examined cell tower data and his phone’s location at the time of the incident. Singh said that after his background check it was found that he was a “sex freak.”

“His wife had recently left him due to his deviant conduct. He also paid visits to prostitutes, some of whom had barred him from their establishments due to his behaviour,” he said.
Azamgarh police also contacted forensic examination and matched his DNA and fingerprints from those at the crime scene which was later matched with his establishing his involvement in the crime.

Locals are hailing speedy investigation and trial both by the police and the court. The local court also played a crucial role in taking the case on priority and making sure such criminals are trailed on a fast track basis. 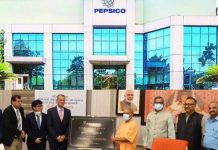